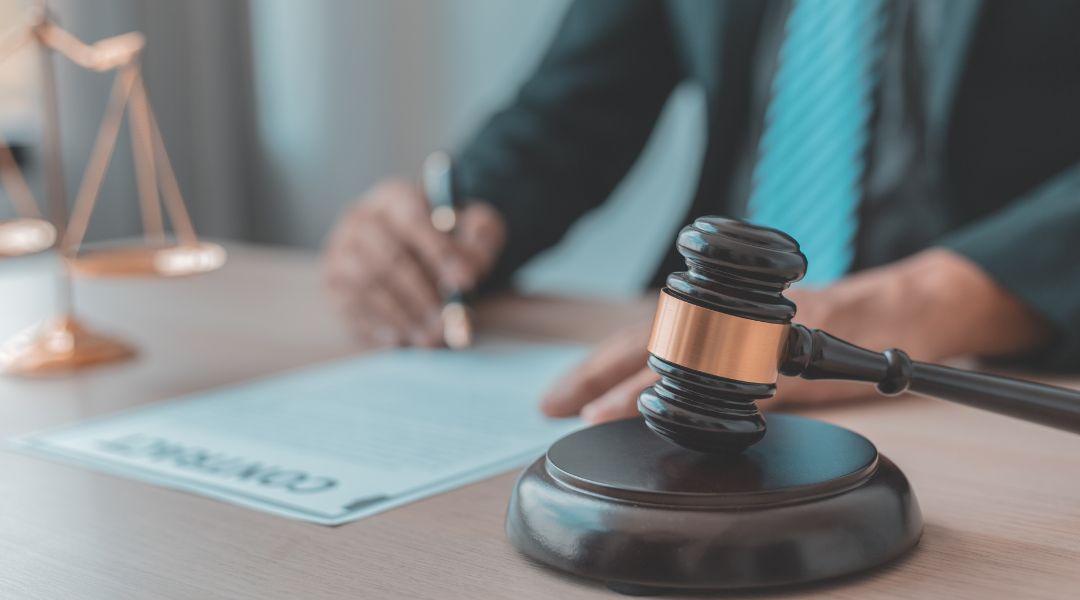 The Farm Bill is an omnibus document that includes various programs, including food availability, training, and education for producers. It is widely considered one of the most significant pieces of legislation for farmers and ranchers throughout the United States. The last farm bill, passed and signed into law in 2018, will no longer be in effect in 2023. As a consequence of this, a whole new law will need to be passed in the year 2023. However, before President Joe Biden can put his signature on the measure, numerous components of the bill, along with all its moving pieces, will be introduced, discussed, and fine-tuned by Congress.

As a result of the significance of this piece of legislation to the food production business, several organizations, such as industry stakeholders, labor unions, and state agencies, are lobbying for the inclusion or modification of specific provisions in the bill. There are continuing conversations about some of those topics. For example, the National Association of State Departments of Agriculture (NASDA) will have its annual general meeting at the end of this month. The Farm Bill will likely be a significant topic of debate at the gathering. On the other hand, many organizations have a firm grasp on their top concerns and are working on getting Congress to view things from their perspective.

The Procedure of a Farm Bill

Marker bills are the principal vehicle via which new concepts are presented and incorporated into the Farm Bill. Legislation submitted on the legislature’s floor but not anticipated to pass as a standalone measure is referred to as a marker bill. The proponents of the marker bill will next attempt to garner support for the measure. The more support was shown for a bill, the greater the likelihood that the item will ultimately be included in a massive piece of legislation such as the Farm Bill. In most cases, the sponsor offices and supporter groups will attempt to build excitement and support in conjunction with the presentation of the marker bill.

As the Farm Bill continues to be drafted and discussed over the next several months, many marker measures will be offered. Food system advocates have an essential window of opportunity during this process phase to make our voices heard with our Members of Congress and to let them know which marker bills we believe are necessary to include in the Farm Bill. This process phase is located in the middle of the legislative process. If you sign up for action alerts, RAFI-USA will notify you when marker legislation that we believe is significant is presented. This will allow you to provide your input to lawmakers simultaneously.

Why the 2023 Farm Bill is Important

The 2023 Farm Bill is important for many reasons. It brings various programs to assist farmers and ranchers across the United States. This legislation also includes provisions for improving rural infrastructure, regulating crop insurance, providing financial aid for conservation efforts, and aiding food security.

The Farm Bill significantly impacts the agricultural industry, which depends on government support. Not only does it provide resources to help farmers manage their operations, but it also sets policies that shape the industry as a whole. It affects producers and consumers by influencing how much money will be spent on agriculture research and development, what crops can be grown, what incentives are available to promote innovation and other vital issues related to the food supply chain.

What The 2023 Farm Bill Will Bring

In addition to these concerns, the food waste problem will likely be addressed in the farm bill for 2023. The United States of America is well-known for its high food production levels, yet, a significant portion of this output is lost owing to rotting or other factors. The farm bill that will be passed in 2023 will likely have measures that will assist in minimizing the amount of food wasted on farms and in the larger food supply chain.

The Supplemental Nutrition Assistance Program (SNAP), which provides financial assistance to low-income individuals and families to assist them in purchasing food, will be one of the most critical aspects of the farm bill that will be passed in 2023. The farm bill will be enacted in the United States. The agricultural bill passed in 2023 may have measures that will make it simpler for those who get SNAP benefits to acquire nutritious and healthful items like fruits and vegetables. This will assist in enhancing the overall health and wellness of SNAP beneficiaries, and it also has the potential to influence public health more generally positively.

In conclusion, the farm bill that will be passed in 2023 will address a broad variety of topics that are vital to the farmers and ranchers of the United States. The farm bill passed in 2023 will be an essential piece of legislation that will help shape the future of agriculture in the United States. This legislation will cover crop insurance and conservation, food waste, and the Supplemental Nutrition Assistance Program (SNAP). As the expiration date for the current farm bill draws closer, lawmakers and other stakeholders will closely monitor the farm bill’s development for 2023 to ensure that it satisfies the requirements of American farmers and ranchers, in addition to the needs of the general public.